Before Escape Rooms were the thriving business they now are, many people who wanted to challenge themselves turned to other types of games, most notably, video games.

There are A LOT of video games based around escaping and, if you love playing or building escape rooms, then you certainly should be looking at some of these as your next inspiration, challenge, or both.

After the break, come and see what games you should start with that offer the best themes, puzzles, and challenge.

Directing Princess Ida through the isometric mazes is as easy as touch but the bizarre art pieces that make up the levels also allow you to manipulate your environment through swipes and rotations.

Although calling this an escape game may be a push, in a way you are trapped in these beautiful world, maybe you just don’t want to leave. There isn’t really an excuse to not pick this up if you like the look of it.

The strange islands of Riven feel like a lost civilisation and unearthing the rules and language that accompany it is mostly what you do in this point and click. The real payoff is when you begin to understand the environment around you, the world seems to unravel then the puzzles that infuriated you before become a cinch. Exploring these islands are delightful and it is a great example of solutions deriving from context.

Riven is a classic and possibly my favourite from The Myst series, an easy gateway in to an important series of games.

If you wanted story through game mechanics and an unnerving world unfolding as your backdrop it can be hard to beat INSIDE. Despite being lengthily for a fairly simple, platforming puzzle game, it doesn’t outstay its welcome.

The journey through INSIDE means something different for everyone and I’d recommend anyone giving it a go. This is truly an escape game but possibly not in the way you think it is….

Has science gone to far!?

The cornerstone of Portal is a simple idea, ‘what if you could create two portals that link together?’ Being able to make an impossible jump or pass through bars or unthinkable gaps is just the beginning.

Although I’d say that some of the games prior to this have more complex puzzles, the presentation of Portal’s world and the gradual process of recontextualising your environment has deservedly cemented this games legendary status. Escaping a satirical and scathing AI has never been such fun! 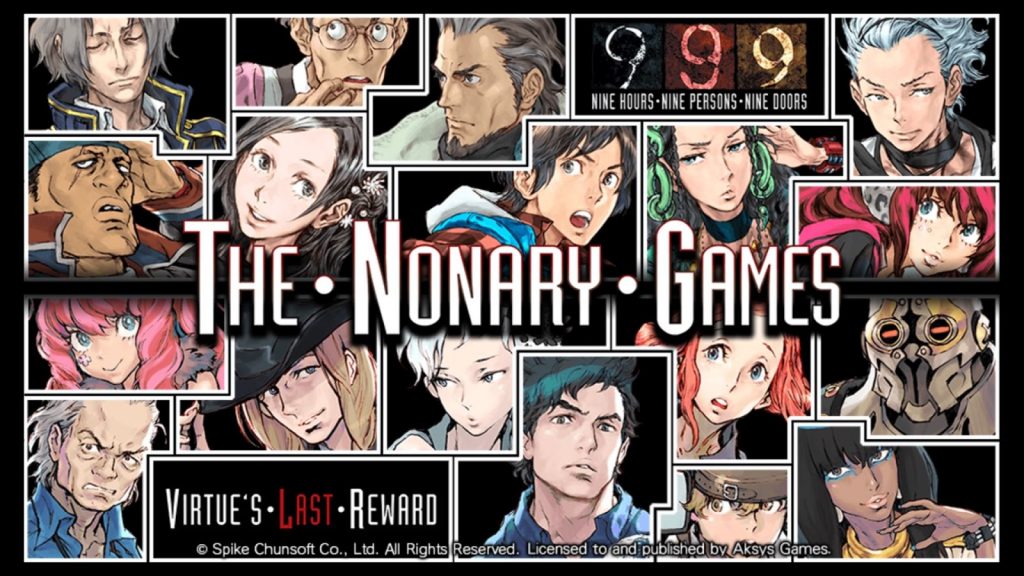 999 is an escape experience through and through with a tense and unsettling setting and everyone’s lives on the line. 9 People are trapped on a ship that is beginning to sink. You have 9 hours to escape and must play ‘The Nonary Game’ which involves splitting into groups and tackling intricate puzzle rooms behind 9 doors. I think you can see where they went with the name…. 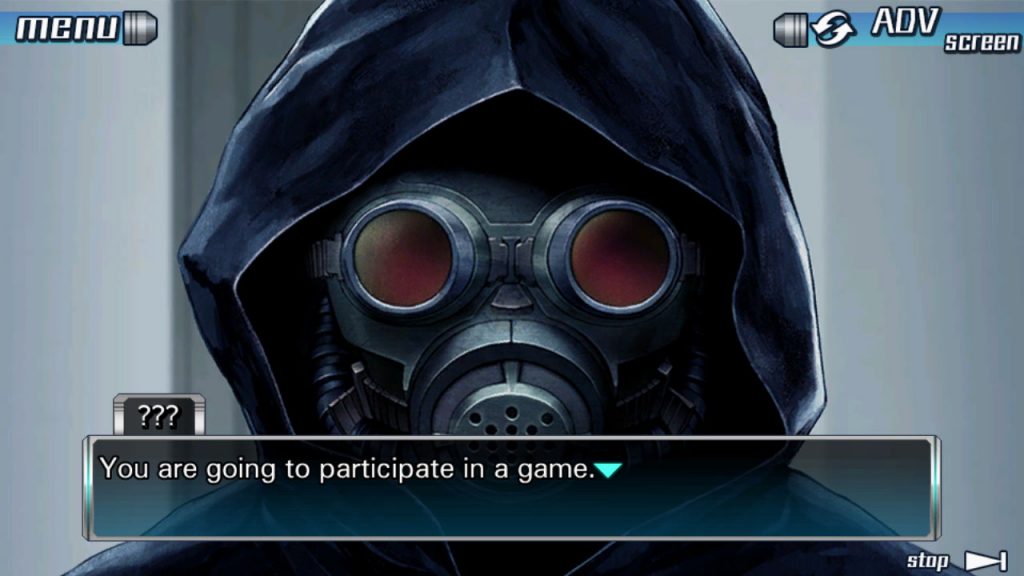 It’s a point and click game with an anime artstyle but don’t be fooled; the puzzles and subjectmatter are both very challenging. In fact, the puzzle design is ingenious skirting along a fantastic difficulty curve that is constantly rewarding and never esoteric, practically the level most escape games wish they could skirt. On top of this, is the character-driven and incredibly engaging plot which can be as equally puzzling in all the right ways with twists and turns that are well-thoughout and consistent. The moments of realisation are breathtaking in both regards and the number of ‘Aha!’ moments will keep you coming back for more. 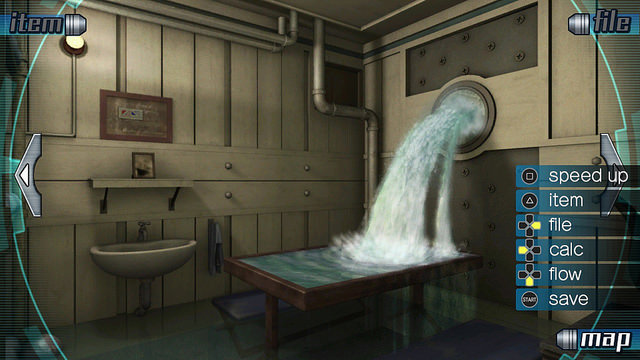 A truly immersive experience that will really test you, 999 is actually available in a pack with the rest of the series at the moment and can be played on a variety of platforms. If you want to see the pinnacle of the escape genre then this is it.

So that’s it, they are what I consider the best. Am I missing something from my top 5? Got any further suggestions? Feel free to leave a comment below.