I’m a bit of a muso, I learned violin and trumpet in school, taught myself guitar (and then bass) and drums. Drums are a tricky beast, so I’m now having weekly lessons.

But there’s certain bands and/or albums that were synonymous with the creation of various Cryptology games.

The building of Cryptology Nottingham started in approximately April/May of 2015. At this point, the band of the moment for me was Of Monsters And Men.

However, I cannot pin a song to Cypherdyne’s creation. This whole creation process is quite a blur, but once opened work for The Crypt started and I have definite recollections to Crypt-building and their first album My Head Is An Animal.

Next creation at Cryptology was “The Basement Game” (this is being transferred, less about this, more to the choons!). This game started creation in February 2016, and this was deep in my Everything Everything phase, strengthened by seeing them in Nottingham in November of 2015.

So, the early stages without a doubt were consumed with their album Get To Heaven.

However, I have a fond memory of letting YouTube play classical music. The epic-game we were working on backed up with this soundtrack just seemed to work!

Next in chain of being built was HMS Cypher at Cryptology Barnsley. Whilst Simon may not possess my love for them (although I do not believe he dislikes them), his playlist now has these as a constant suggestion (back to Everything Everything).

Well, this is a quote from my primary school teacher, but I believed it back then, perhaps more so now.

Over the last few weeks, I’ve become a little hooked with Numberphile on YouTube (It’s also based at Nottingham University!).

Then this video happened, LOOK AT HIS ENTHUSIASM AND AWE!

END_OF_DOCUMENT_TOKEN_TO_BE_REPLACED 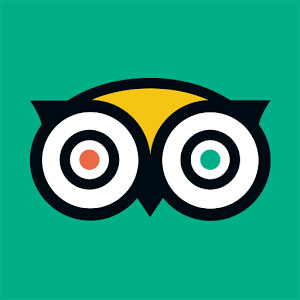 END_OF_DOCUMENT_TOKEN_TO_BE_REPLACED

It has been my intention to get a content-rich blog based on Escape Rooms and Cryptology for quite some time.

As a business owner, every day is work-day, and you’re often juggling a lot of balls. The to do lists grow, you usually ignore their priority order, but I can now say that this (which wasn’t top of my list, silly Mark!) is now complete.